1st Grand Lady of the Order of St. Michael

Avina’s father, Sir Martonus, is the master of the Estate of High Tower, which is in the realm of Ramsey Abbey. The garden of High Tower has an enchanted statue of St. Michael the Archangel.

In 409, Avina & Athras joined the newly formed militant religious community of the Order of St. Michael, located in the feudal territory of Ramsey Abbey. The abbot designated Athras and Avina as the 1st Grand Knight and Grand Lady of this order. 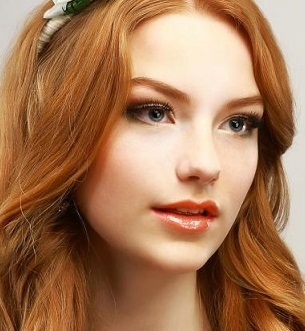