In 507, a handsome rogue of a minstrel named Dygmon started a flirtatious relationship with Synduil. He ignored Earl Dafydd‘s repeated command to cease and desist, with Synduil even going so far as to doing a hunger strike when Dygmon was jailed for disobedience. Finally, in order to protect Synduil’s virtue, the earl sent Squires Folkvar and Thelsadar to “explain the matter” to the troublesome minstrel. Folkvar gave Dygmon some shillings as traveling expenses, and they told him to go to the mainland under threat of violence. He complied. 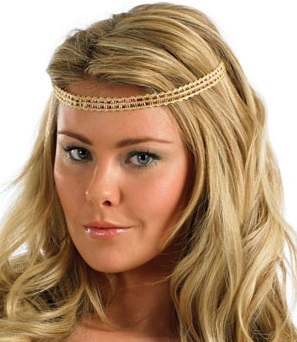